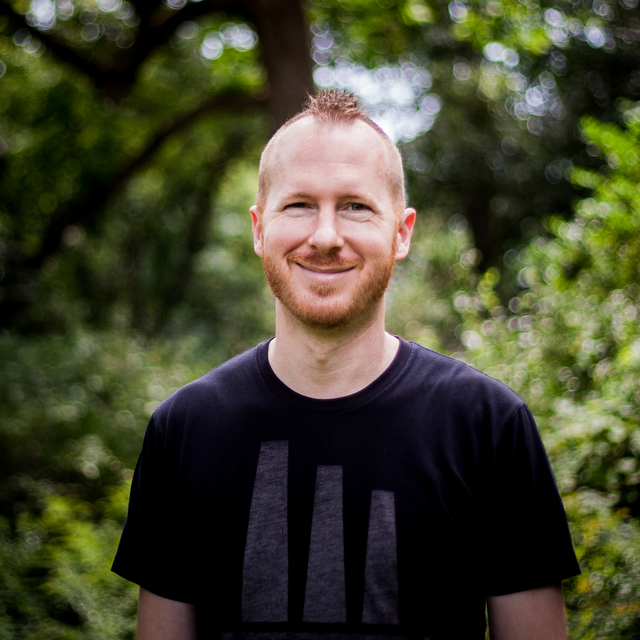 Steve has been developing software professionally for almost two decades. After graduating with a Bachelor of Science degree in Computer Science, they moved to the New York City area and worked for a financial investment firm.

Following the market collapse in 2008 and the economic recession that followed, Steve realized that this type of capitalism was not sustainable for the planet or its inhabitants. Returning to Ithaca, NY, they became more invested in renewable energy, joining a software company dedicated to helping improve the energy efficiency of buildings.

After another couple of jobs, Steve started consulting to help a broader set of organizations with their software development needs. Throughout their career, but especially during this consulting phase, patterns started to emerge around common types of performance bottlenecks that were appearing.